Farm in Rural Minnesota in 1930s 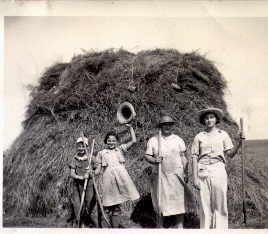 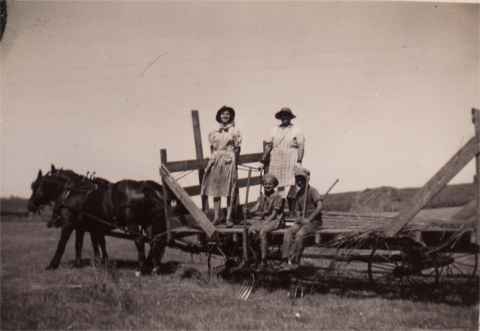 Emil and Naomi on Prince

Emil and Naomi walked across frozen pond and one mile to rural school
in summer the walk around was much longer (1938)
Kandiyohi farm buildings in background.

Naomi, Michael, Tim on a walk in Oregon's Newberry Crater

Naomi in Washington, D.C. for opening of National Museum of American Indians

Naomi in buckskin explains history of Lewis&Clark in Sacajawea Park,
where they landed at the juncture of the Snake and Columbia rivers in Washington state in 1803

Operating a puppet for ARC of Tri-Cities, Naomi appeared
in skits to explain about disabilities such as cerebral palsy.