ON THE ANNIVERSARY OF ST HELEN's BLOW
ALEX MADE HIS APPEARANCE

from Montgomery, Alabama, to Thousand Oaks, California
with a few side trips in the meantime 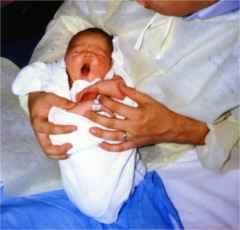 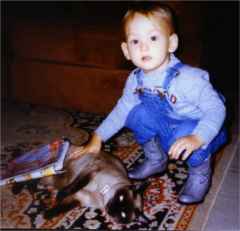 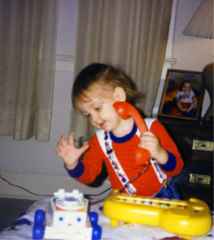 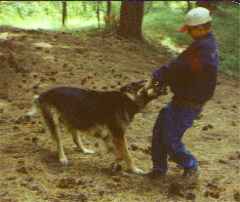 Winston loved tug of war at Judy's cabin in 1997 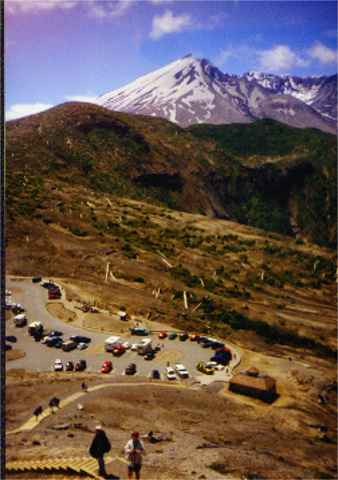 It was a long steep walk to view St. Helen's crater,
one of the side trips we took from Judy's cabin

The electric guitar was a passing instrument in Alex's music career 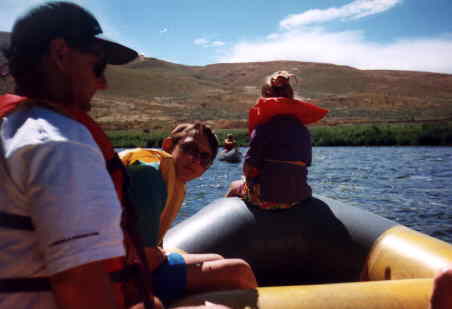 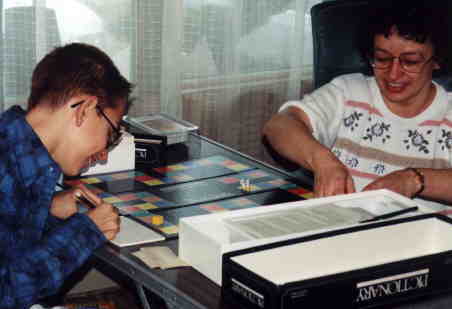 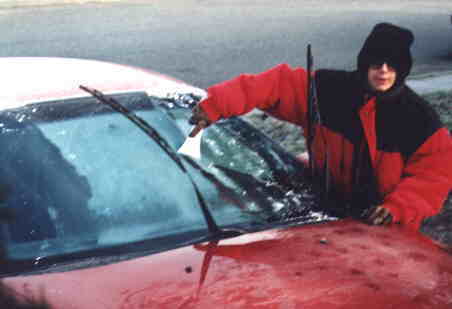 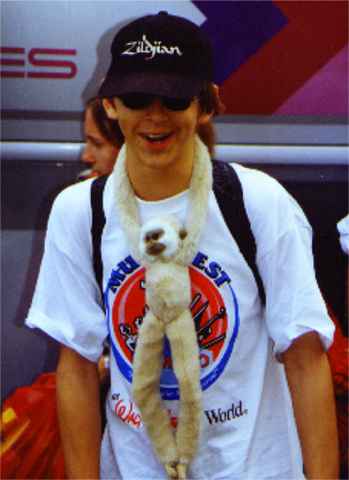 Returning triumphant from a band competition in Orlando, April 2000 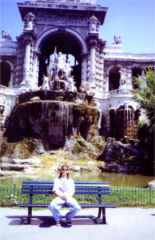 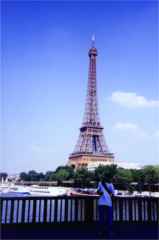 Versailles and the Eiffel tower in France 2002 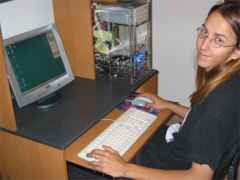 Building computers was a piece of cake 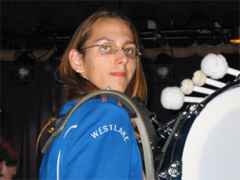