Father holds daughter back for a moment before presentation

Bride and Groom in the garden 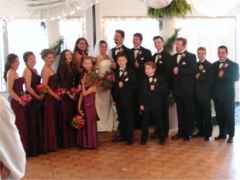 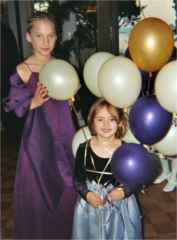 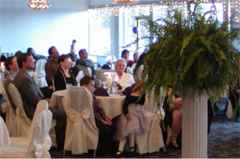 We had a "ringside" table 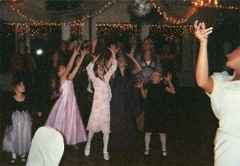 All reach to catch the bouquet 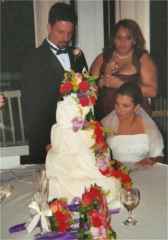 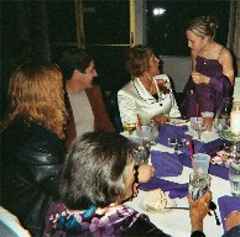 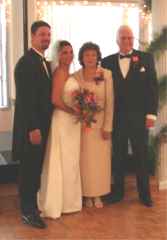 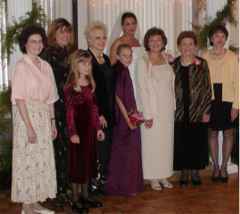 Bryan's mother, Rosalee, in white, has her mother, Rose, on her left
Katlin and cousin are on her right
Aunts came from as far as Texas for the occasion 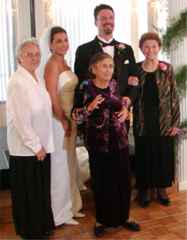 Andes Archibald was the flower girl

On the Sherer Side

Daniel was at home in Thousand Oaks with wife, Debra,
and children, Alex and Ashton

Photos by Nancy and June