which also happened to be my 77th birthday

What a good excuse to celebrate! 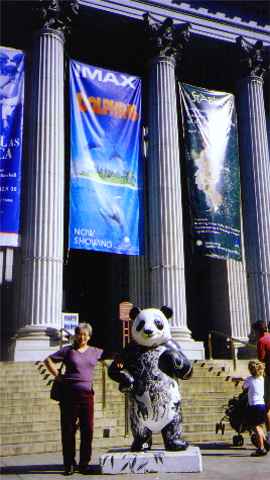 Sunday September 19, 2004, Nancy and I went to the national mall to reconnoiter
We looked around the Museum of Natural History 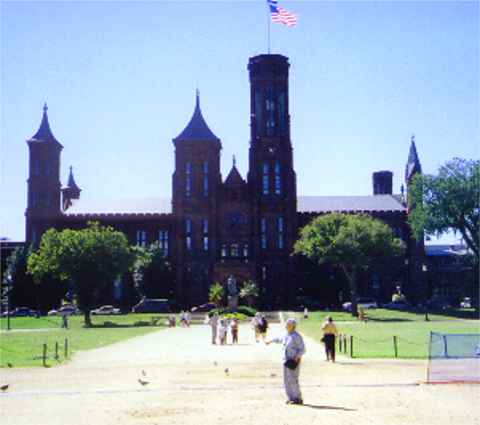 The Smithsonian Castle is where most marches begin and the Native American Festival
was to be no exception, although it was much more crowded on September 21

Not certain what we wanted to see we just wandered around 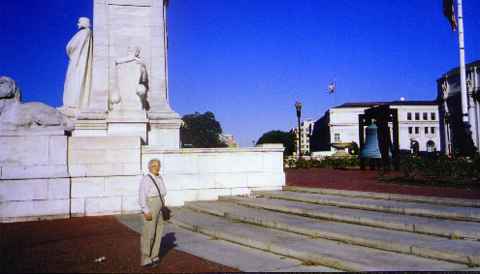 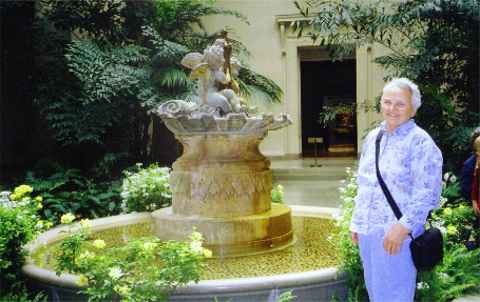